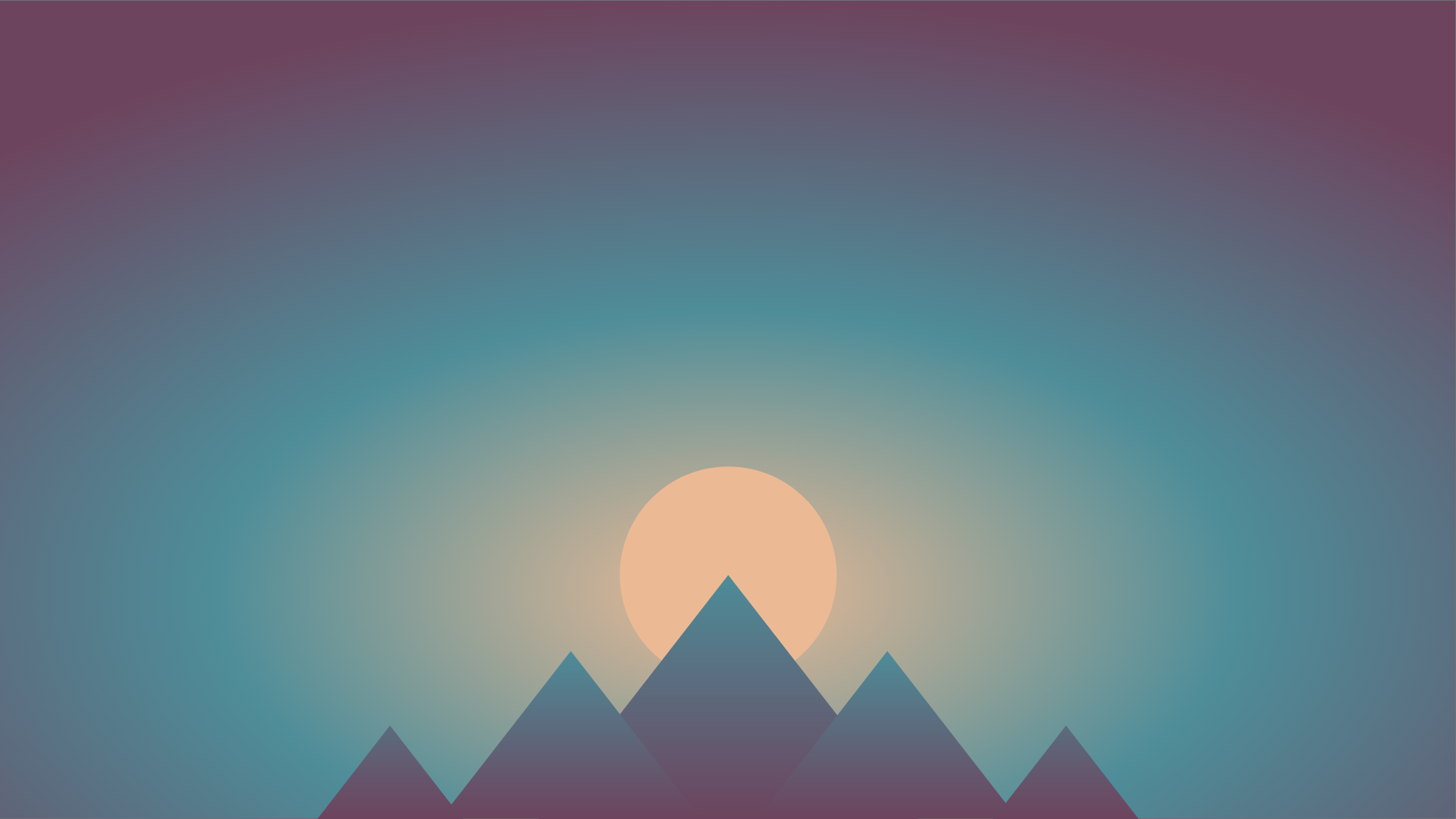 🔓 Get started with a free account to duplicate this component and 55+ others.
Unlock this template, free
Clarity OS: All-In-One
Add this to your Notion
TAGS:

Go to a full-page view of this model

There are 5 key questions that drive the Brand Story exercise.

By spending some time with each of these questions, we can begin to formulate our Mission, Vision and Story, as guided below.

This is our clearest articulation of the change we're seeking to influence.

There's plenty of semantic debate surrounding the difference between a Mission and Vision statement. The most important piece? Whether or not you have a clear understanding of the difference, as it relates to your business, and you understand the value of each.

For me, and for this template, we are defining the vision statement as:

Describing how things will be when we achieve the desired change (Mission).

Every story is set somewhere. Dracula, in Transylvania. The Lord Of The Rings: MIddle Earth.

Location is just one element, though. And when it comes to thinking about your story, perhaps the most relevant aspects of 'setting' have to do with the 'scene'. What describes the scene that is most relevant to your particular business or endeavor?

Is it fast-paced, tech-driven, digital, and evolving? Traditional, heroic, sombre. What does it feel like, there (and yes, wherever 'there' is, that's your story's setting).

When thinking about the setting, it can also help to consider the key characters and roles being played. Although don't go into too much detail just yet; more on this in a moment.

Once we have our story's setting, we can consider the primary forces at play. To keep it simple, we'll focus on two opposing categories:

1) Allied forces: Which are the positive forces in the story that are moving us in the right direction? That might be a new technology, a public figure, a cultural mood;

2) Counteractive forces: Which are the negative forces at play that are contributing to things going wrong? It might be a new technology, a public figure, a cultural mood... but it may also be something to do with the customer's journey (obstacles in the way), more directly.

What's Wrong In The Story?

While it can be difficult to stomach, at first, at its core, every business is making a claim that 'something is either going wrong or could be better'. That's why they exist, after all; to influence some kind of change.

Now, for the most selfish instantiation of a business, the 'What's wrong in this story?' might be 'I, the business owner, don't have enough money'. And that amounts to the change you'd like to influence... not so inspiring. Perhaps not so sustainable, either, but every business has a 'something' that's going wrong, hence the mad decision to go out and try to influence change around it (business activity).

A helpful prompt for this question is as follows: 'If things were to continue as now, what would be the dystopian outcome for this particular story?'

Suppose I wanted to build a new social media network. For me, what was wrong with the current digital social landscape (my story's setting) is the lack of privacy and authentic connection.

So, when I ask 'What's the dystopian ending?', I get to paint a miserable picture of Facebook's dark and Orwellian takeover of all that is good and pure in this physical world, and describe precisely what's wrong with that vision of the world.

This will also help me with the next bit...

It's one thing to paint a dystopia. Quite another to describe the vision for how things could be better, concretely. With this statement, we don't need to describe how we'll achieve the change. Instead, we just need to describe what is the world we're looking to create; what does it look, feel, sound like?

That, in effect, will give us our Vision Statement.

What Character Is Needed?

And finally, for this simple exercise at least, we will try to link this desired change to something a little more actionable. Supposing there's this story, which has a current trajectory (perhaps dystopian), and we've identified a better path we'd rather see.

How do we shift paths? How do we influence the desired change?

Well, suppose we could introduce a new character into the story. We have complete freedom to describe the key traits of this character that would be best suited to the task. Are they friendly and supportive? Aggressive and confident? Techno-savvy or refreshingly accessible?

When we spend time thinking deeply about the type of character that's needed, we're bound to get some adjectives that pop out.

Take these as a starting point for your brand character values, traits and tone. If some of them are unrealistic or don't fit with your current brand, you have a choice: change the story, change the desired ending, or change the character.

Next block in this ability stack →
About
At Landmark Labs, we're dedicated to building tools that make it easier to start and sustain indie and small businesses.

*We are not formal affiliates of Notion, nor any of the wonderful products mentioned in our resources.
‍
© Landmark Labs Ltd. | 2022
Resources
Flotion
Components
Pricing
Clarity OS
Content OS
Blog
About
Become a Landmark Affiliate
contact
hello@landmarklabs.co