7 Ways to Fail At Note-Taking 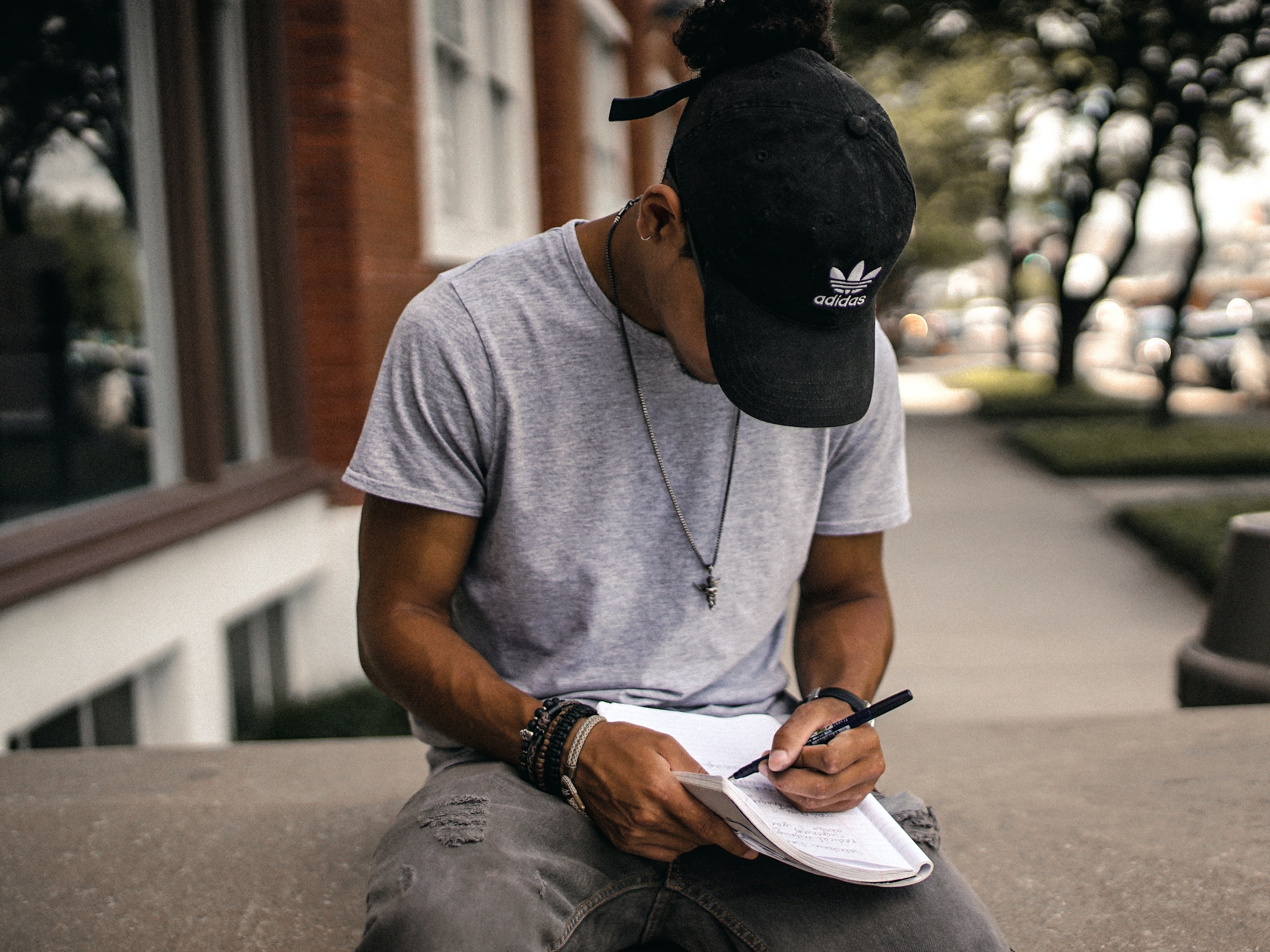 Most of us already have a place for note-taking in our lives. Turning ephemeral thoughts into tangible archives. Notes for song lyrics and business ideas; study notes to improve retention and throwaway reminders for getting a nagging thought off the brain.

Not all notes are created equal, though — and the result of ‘bad’ processes for note-taking can be more time wasted than gained. Identifying some of these common pitfalls, then learning a few simple steps to avoid them, can be the fastest way to enhance any note-taking you already rely on; and to build a few more robust habits moving forward.

It can be tempting to think of notes as capturing thoughts, ideas or concepts fully — before they disappear. To get it all down in one sitting. To make sense of the content, give it a label, sort it and store it away before it escapes us.

More often though, notes are only a first insight; a taster, a prompt for later exploration. When we think of notes as ‘complete, standalone objects’ that need to be captured in one go, we lose the opportunity to think of them as ‘works-in-progress’.

Sometimes, a note is just a beginning that needs more time and attention to mature, and the worst thing we can do is finish it prematurely.

Suggestion: Try adopting a mental reminder that ‘notes are prompts’. You’ll be freer to take down snippets and unfinished thoughts when there’s no pressure to ‘make sense of it’ upfront.

If it’s worth writing down, it’s probably worth reading later. However, many of us have hundreds (if not thousands) of perfectly captured thoughts, ideas, inspirations, lines and lyrics buried in storage we’re never likely to dig through again.

The key point of failure here is retrieval. Tools like Evernote and Notion let us arrange notes into beautiful hierarchies of folders and sub-folders, and sub-folders within sub-folders… But with each layer we create another step in the retrieval process, and reduce our likelihood of stumbling upon stored ideas we may value.

1. They can be stuck anywhere (in places you’re likely to look, often); and

2. They are often bright.

If you already know which note you’re looking for, an elaborate digital system of folders and sub-folders can be very satisfying… but for the brilliant notes you’ve already forgotten, a Post-It-style approach may be more fitting.

Suggestion: Set up one, consistent retrieval strategy for revisiting already-taken notes. While it’s unreasonable to set a notification for every single note you take, setting a weekly reminder to reflect on a ‘Topic’ or folder in Evernote or Notion can be a helpful nudge.

We don’t take notes for the sake of having a list of notes. We take them because we hope they will be useful, later. Useful for helping us remember something detailed. For completing a project. For compiling a list.

Since note-taking is a function of working memory, it means we’re often scribbling with blinders on. Laser-focused on a narrow part of the problem. Paying close attention to a specific idea. Not necessarily zoomed out to see the bigger picture.

This can leave our notes feeling disconnected from anything ‘worthwhile’. And though this is unavoidable in the moment of capture, it does mean that a separate process is needed to connect them back up to the things we care about most.

Suggestions: For notes with no obvious ‘Topic’ or ‘Group’, creating an ‘Unsorted’ folder can be a useful mental hack. This doesn’t force you to label the note prematurely, and also provides you with a pre-made list of thoughts and ideas that can easily be returned to later for sorting and linking when you’re in a ‘Big Picture’ mood.

4. No clear ‘triggers’ for note-taking

If you leave note-taking to chance (whenever you happen to think, ‘Ooh, let me get that down’), you’re likely to miss a lot. It can leave you unprepared (‘I wish I had a pen…’), but also just uncertain about what is an appropriate scenario for note-taking. Should you pull out your journal in conversation with a friend? Is it really worth noting every iteration of an idea, or just the occasions where it feels like you’ve stumbled upon something new?

Suggestion: Setting up a few simple guidelines for when note-taking is an appropriate response (e.g. listening to a lecture, capturing a truly new idea, recording details spoken over the phone) can be the easiest way to improve the accuracy and speed of how you capture notes.

5. Obsess over a tidy notespace

Notes are quick. Abbreviations. Scribbles and sketches. It’s in their nature to be messy.

However, when the space you use to store notes begins to build up some clutter, this can get in the way of storing new notes — and make you less likely to ‘visit’ where you store them in the first place. Obsessing over the tidiness of every element in your notespace is an unrealistic burden — but that doesn’t mean you must give up on visual clarity and space management.

Suggestion: Think about having just one ‘landing space’ that you keep clean and in order for your notes.

A place for the highlights. A ‘Home’ section, where you can get an overview of your notes at a glance. Using tools like Notion, this may have a few big headings, a couple of major subpages or a kanban board for ‘Unsorted’ notes; what’s important is that not every element of your notespace needs to be perfect. Instead, just keeping your first point of contact tidy can be a more manageable investment.

Perhaps this point is unfair — it’s a problem we all face, largely because that’s just how note-taking has been done, forever. Notespaces are ‘storage’ spaces, which means nothing changes unless you go in and change them. They are static…and static often means dull.

Generally speaking, we enjoy dynamic environments. News feeds that change every day. Social media feeds, stock market tools and analytics apps that bring us new information each time we visit. These are the tools we’re likely to voluntarily revisit, and our unchanging notespaces get passed over for a quicker buzz.

Suggestion: Introduce some simple ways of making your notespace more dynamic. Habit trackers like TimeCap have ‘Streaks’ built-in already and other ‘Goal-oriented’ progress bars which change when you complete actions in the app. While it isn’t ‘note-oriented’, adapting these tools to your note-taking habits (e.g. ‘Set a goal to write a new note every day, for 30 days, and check your stats and progress daily’) can result in checking your notespace more often — increasing the chances of getting something out of those you’ve already written.

Lastly, if taking notes comes down to a matter of strict discipline, you’ll feel accomplished when you do it, but guilty when you don’t. Even smart, manageable goals like ‘Read through your unsorted notes every Sunday’, when framed as a matter of discipline can be difficult to sustain.

Suggestion: Scratch the image of the ‘diligent notetaker’ from your mind altogether. Note-taking shouldn’t be a matter of discipline — it should be a spontaneous release of cognitive energy, and the tricky bit is only in making use of those little energy packets.

Actively remove obstacles to note-taking is a good start, along with setting up the infrastructure needed to make it feel seamless. If typing notes is a hassle, try voice recording when you’re out and about. If ‘reflecting on notes’ feels like a chore, invest in small ways of making it more rewarding; e.g. Connect it to a pleasant activity (Sunday afternoon, with a warm drink and something sweet).

The list of things that require discipline is long enough — note-taking doesn’t need to be on it. Instead, the challenge comes down to building robust infrastructure for when a note is needed in advance; then, we’re free to embrace a spontaneous and decidedly non-diligent approach to this simple, universal and thought-enhancing habit. 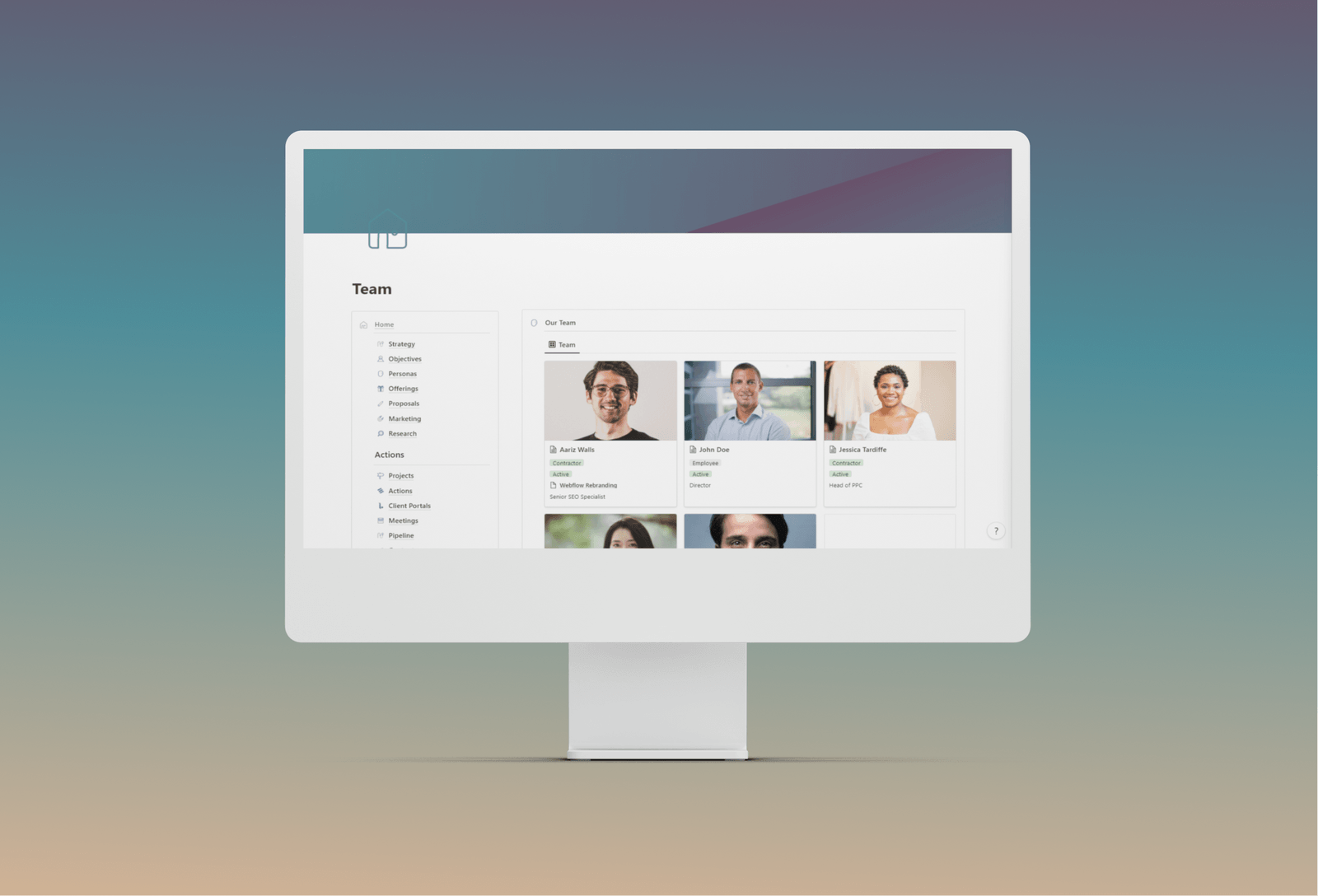 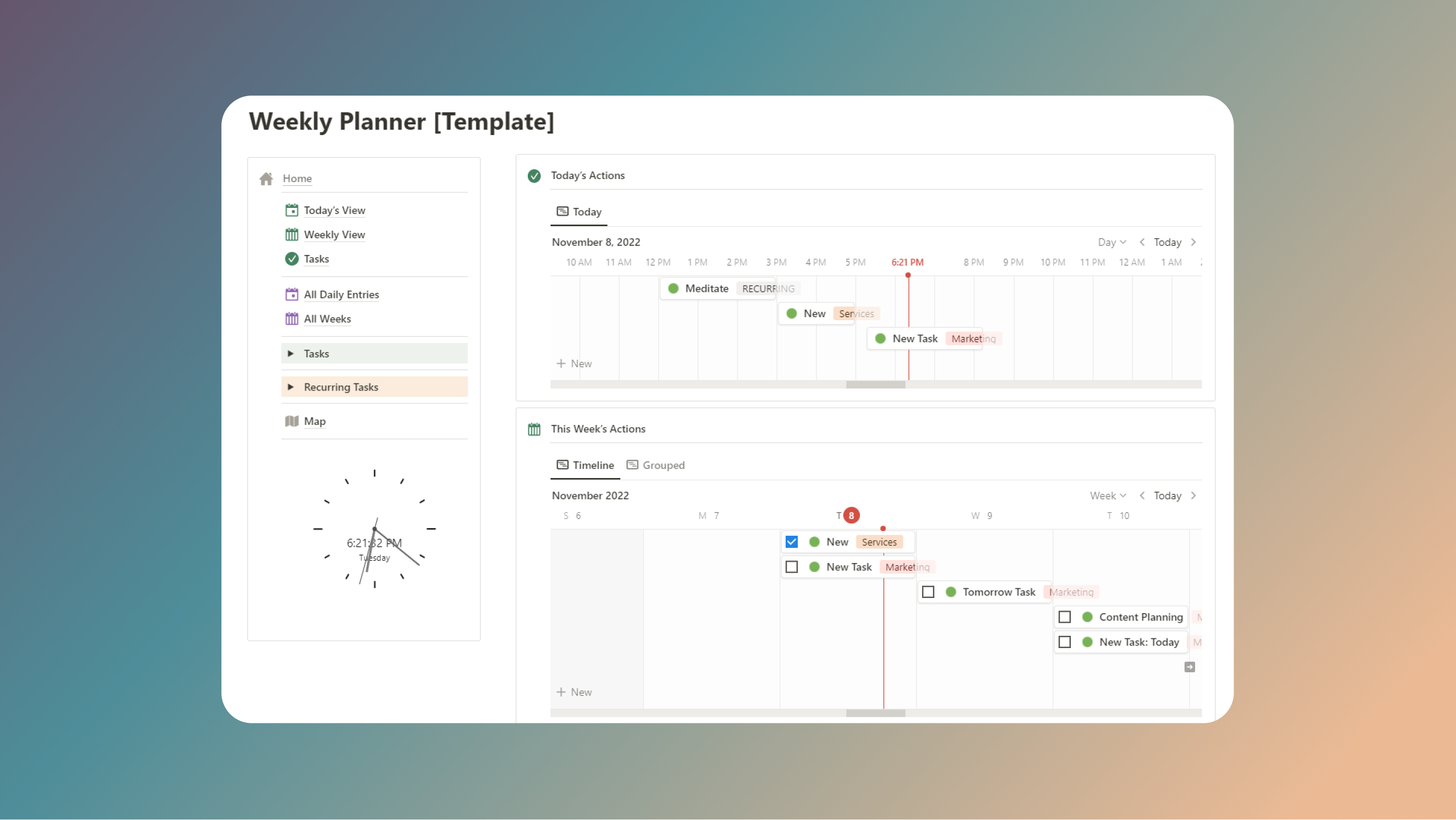 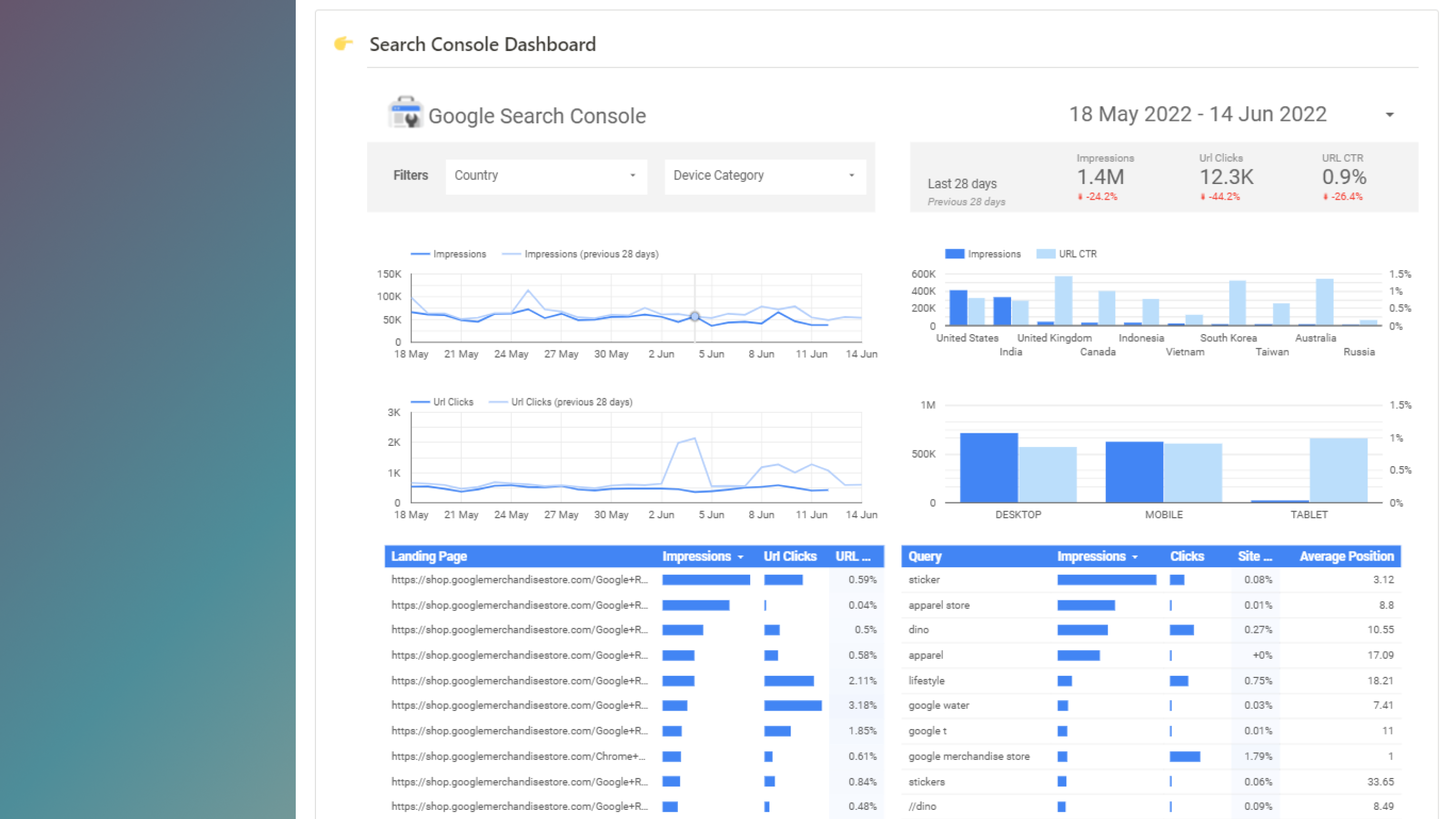 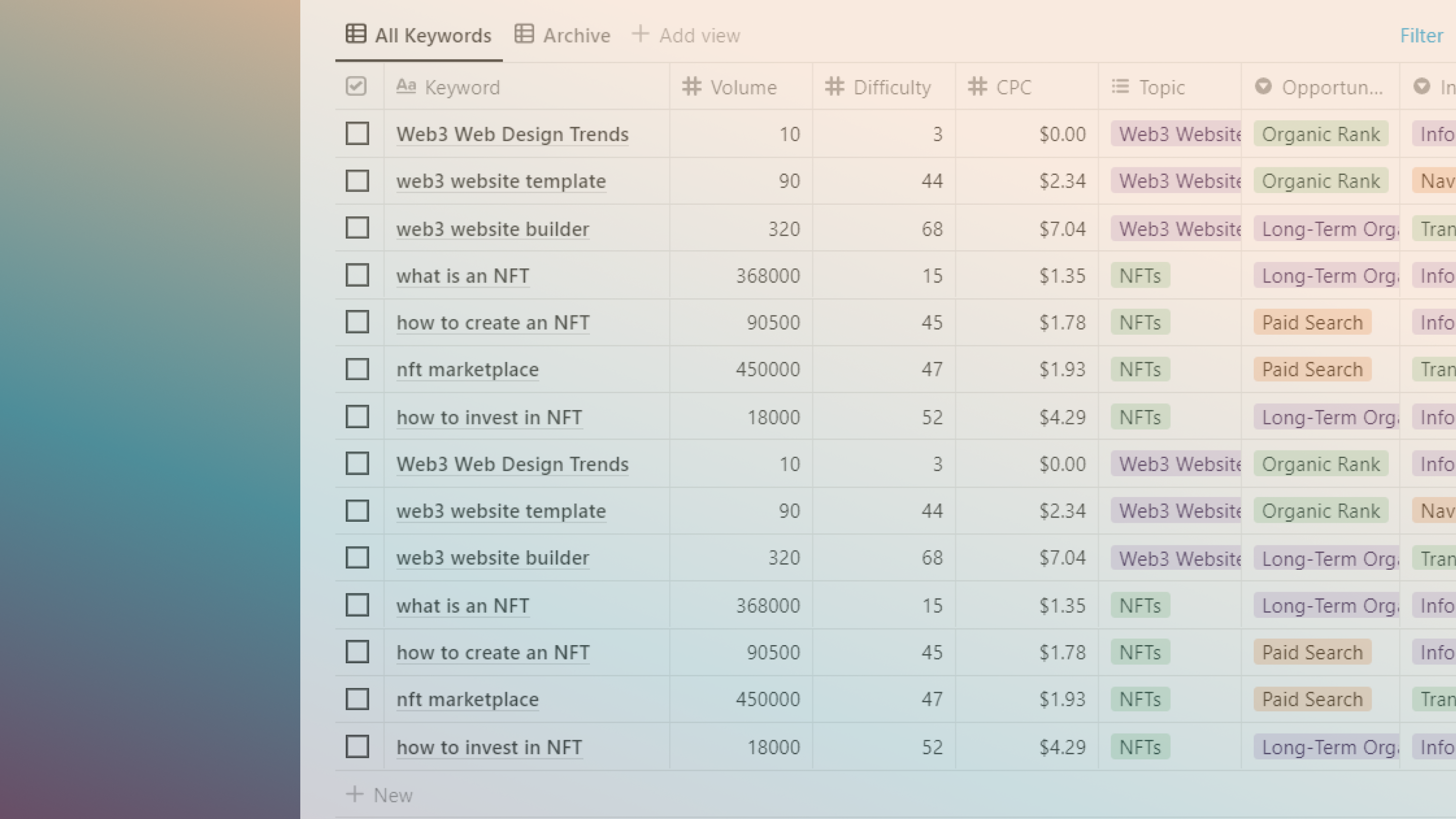 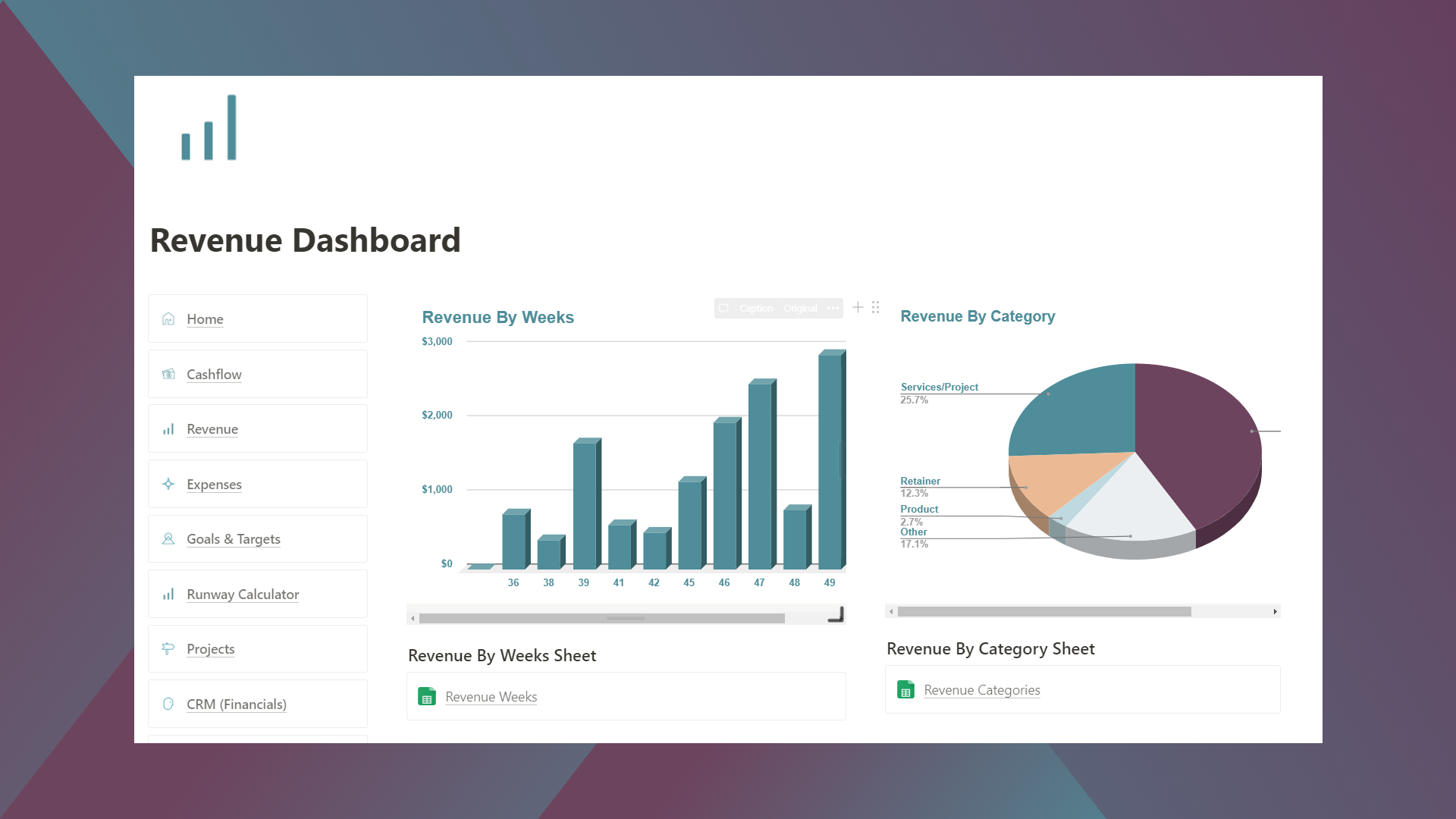