As the Notion ecosystem continues to grow, more and more creative contributions are popping up to enhance, improve and supercharge what is already many people's favorite all-in-one tool. Notion plug-ins and add-ons provide new functionality, features and specificity to your Notion pages--and in this post, I'll be walking through 5 of my favorites with you.

7 Best Notion Plugins To Supercharge Your Workspace In 2022

While Notion has made some significant improvements to its databases recently, let's be honest; there are some things that are still just better handled in traditional spreadsheets like Excel and Google Sheets.

That said, much of what makes Notion such a powerful tool is its ability to consolidate various tools, streams and functionalities into one workspace--so if we could find a way to bring our spreadsheets into our Notion workspaces, that would be half the battle.

Notion2Sheets is an indie developer tool tackling precisely this problem. It lets you sync your data from Sheets to your Notion tables, and vice versa. Allowing you to do the more complex compute and formulas inside of a Google Sheet, then sending it back to update your Notion tables and databases where you want them.

You can learn more about this tool here.

If you're using Notion to plan, run or grow your business (or within your company as the 'Notion person'), you've probably noticed that a lot of processes repeat themselves over time. Project timelines, content calendars, proposals, and task boards--even if you're a Notion pro, these still take time to whip up and configure, and it can slow down your thinking when you have a clear outcome in mind.

Flotion is a tool from us, here at Landmark Labs, that lets you drag and piece together common business components into fully functional workflows and workspaces. So while the tool is made up of over 50+ distinct templates, it's really about giving you the freedom to configure and flexibly arrange these pre-built components as you want them.

While it isn't as cheap as your typical Notion template, a Flotion license might be the right choice for you if a lot of your key business processes go on in Notion.

You can learn more about Flotion here.

The Notion Twitter world is alive and well, and so it's little surprise to see a crossover tool that's fit for purpose. Queue is a Twitter scheduling tool that lets you write, schedule and plan your Twitter activities directly from your Notion pages. Incredibly simple to set up and use, if Twitter is one of your primary content channels then I'd highly recommend giving this one a look.

Queue starts with a free plan, then the personal pro plan goes from $9/month.

Until Notion builds this feature itself, native forms are a prized possession for anyone dabbling with Notion as their customer or audience-facing platform. The ability to publish Notion pages as public URLs is something of a subtle superpower--adding to that the ability to collect form submissions is truly an unlock for online businesses.

While Tally isn't entirely native to Notion, you can create your forms in a very similar and familiar builder to that of Notion's doc editor, then easily embed Tally forms on your Notion pages.

You can learn more about Tally and their plans, here.

Curious to find out how many people are visiting your Notion pages or templates? For myself, having created nearly a hundred public-facing Notion templates, there's a lot to be said for seeing which templates are performing best, which receive the most attention and engagement.

Notionlytics lets you embed as a small tracker piece of code, so that you can later see how many people have visited and viewed a specific Notion page. Setup is simple, and your user account includes a pleasant analytics dashboard to review how your various pages are performing.

You can learn more here.

While Notion itself has a native web clipper, I've personally been impressed by the team at Prototion and what they've produced with their web clipper. For those who aren't familiar with Notion's web clipper--it's a simple tool that lets you copy a URL from any page on the web while you're browsing, then add it directly to your Notion pages.

What I like about Prototion's web clipper is that it adds a few neat additional features, like the ability to select a snippet of any page, the 'visible part' of a page, or even auto-select a page 'section' and add that to a given Notion workspace. This lets you be a bit more specific about which parts of which page you'd like to add during your research.

I'm still waiting for the day that Notion lets you create native charts from databases, but until that day comes--it's either embedding Google Sheets charts, or looking to a tool like Notion Charts from NotionVIP to do the job.

While there's a bit of finnicky copy-pasting involved, it's a relatively simple and streamlined way to translate your Notion data into beautiful, clean aesthetic charts which can then live in your Notion pages.

I wouldn't recommend doing it for every single database, but for the ones you return to time and time again (say, for financials or key analytics), it might be worth syncing up your Notion data with a lovely NotionVIP chart.

You can learn more about Notion Charts, here.

How do I install Notion plugins?

Notion plugins are not officially supported by Notion, and so there's no one-size-fits-all approach to adding them to your workspace. However, a few common ways to install them include:

Getting started with Notion plugins

Take a browse through the websites of the various tools listed above, then follow their respective instructions. I can only speak to Flotion (as a tool we've developed here at Landmark Labs), but most teams are very happy to field any questions you might have about getting setup and started--often this is the biggest hurdle, then it's smooth sailing from there!

Build and manage a portfolio of small profitable projects. 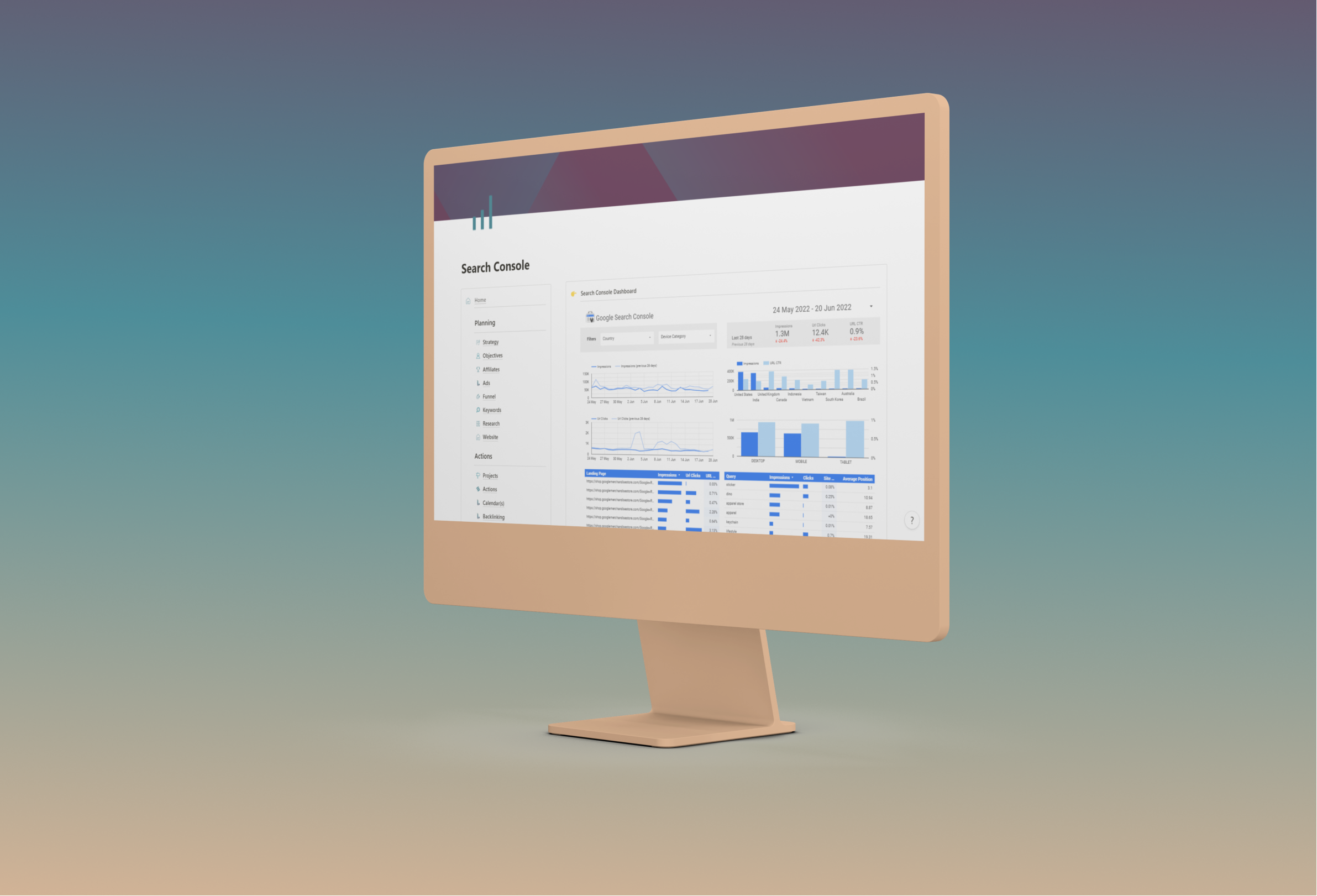 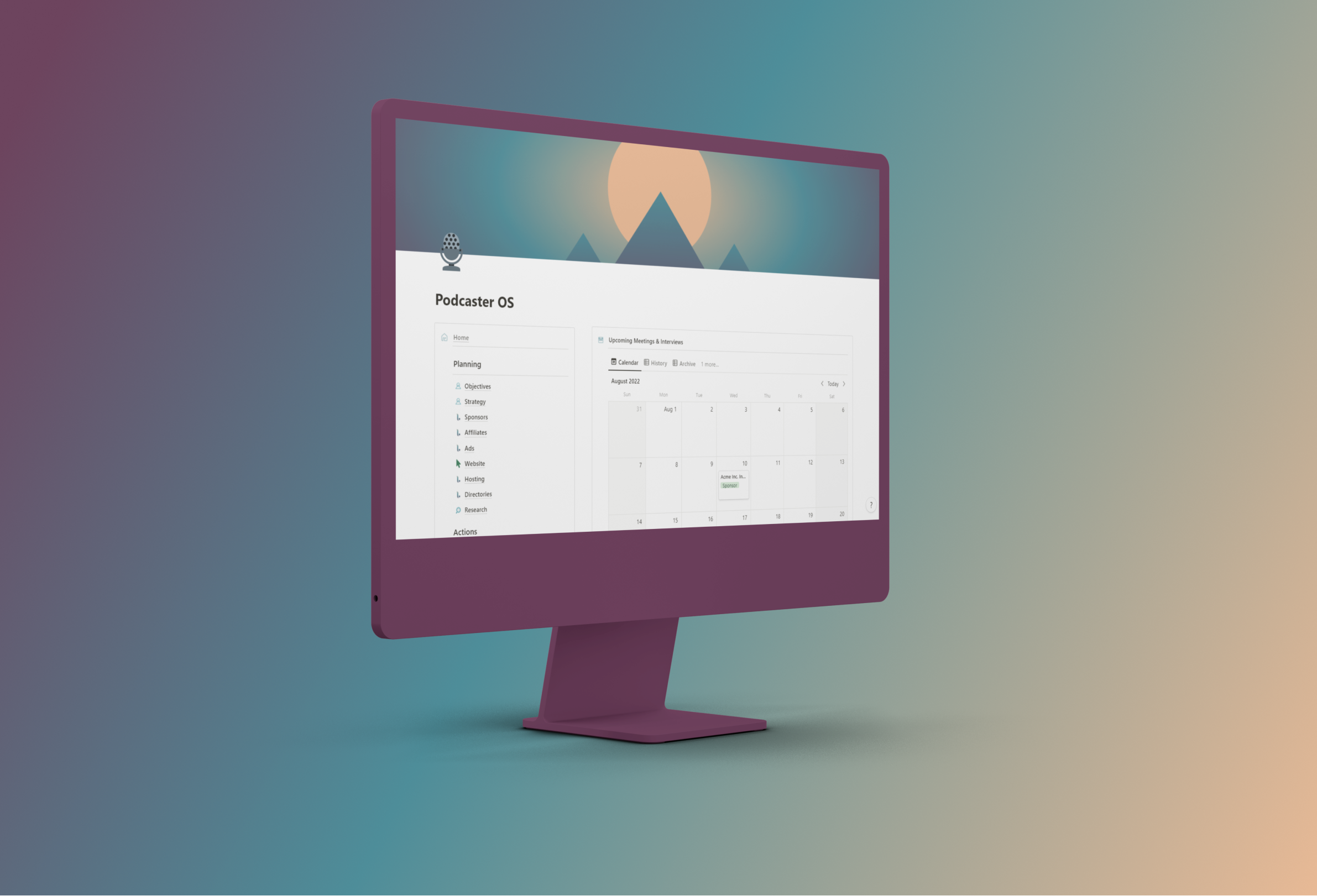 Transition your podcast from 'hobby' to 'business' with this integrated Notion template system. 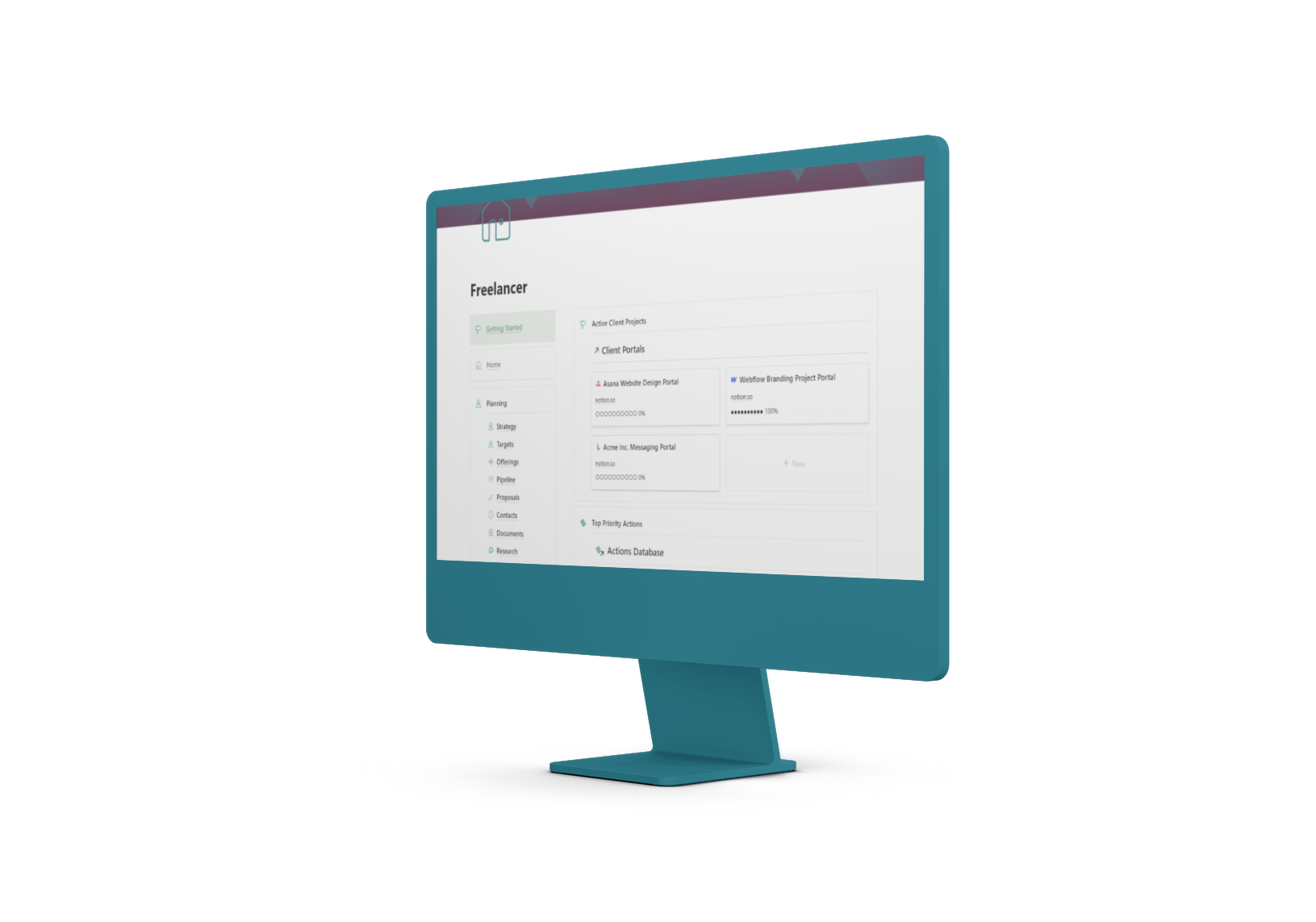 For freelancers managing their business, budgets, bidding and more in Notion. 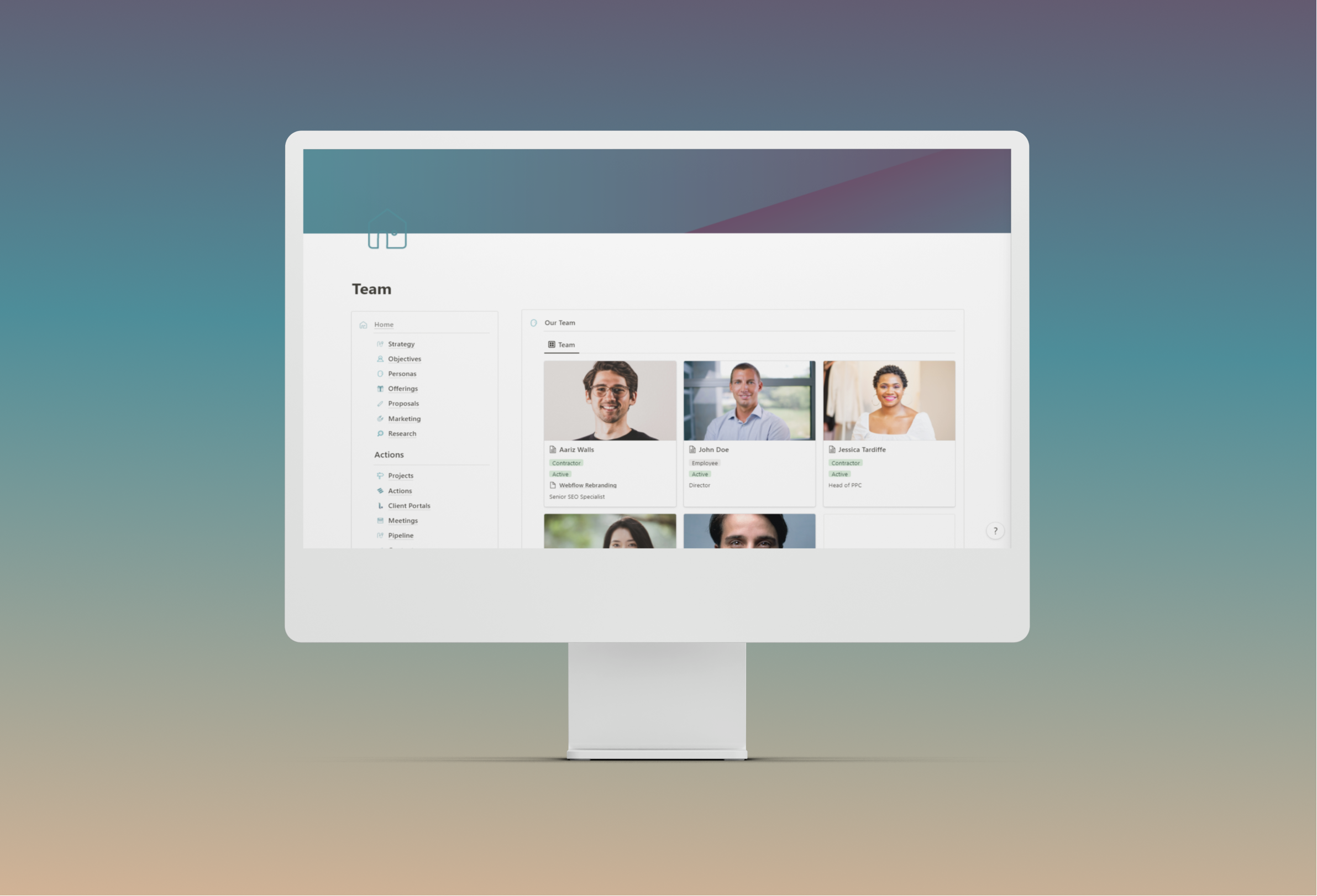 Manage your digital marketing agency or team with this comprehensive Notion OS.

About
At Landmark Labs, we're dedicated to building tools that make it easier to start and sustain your own business.